“Johann von Goisern” combines the first name of Johann Pomberger, the creative originator of the brand, and the location of our eyewear factory, Bad Goisern. Colloquially we simply call it “Goisern”.
The “real” Johann (von Goisern) was born in Bad Goisern in 1937 and the region and its people were very close to his heart. His professional career brought him into contact with optics again and again. In 1984 he finally set up his own business in the “production and processing of spectacle frames”. The family business he founded is now managed by the third generation and continues to hold on to the company location in Bad Goisern, making it one of the companies core values.
High-quality eyewear fashion doesn’t need to be boring – Johann was sure of that. And it can also come from Austria. These three characteristics – outstanding quality, exceptional design and the location of Bad Goisern – still make Johann von Goisern spectacle frames what they are today. 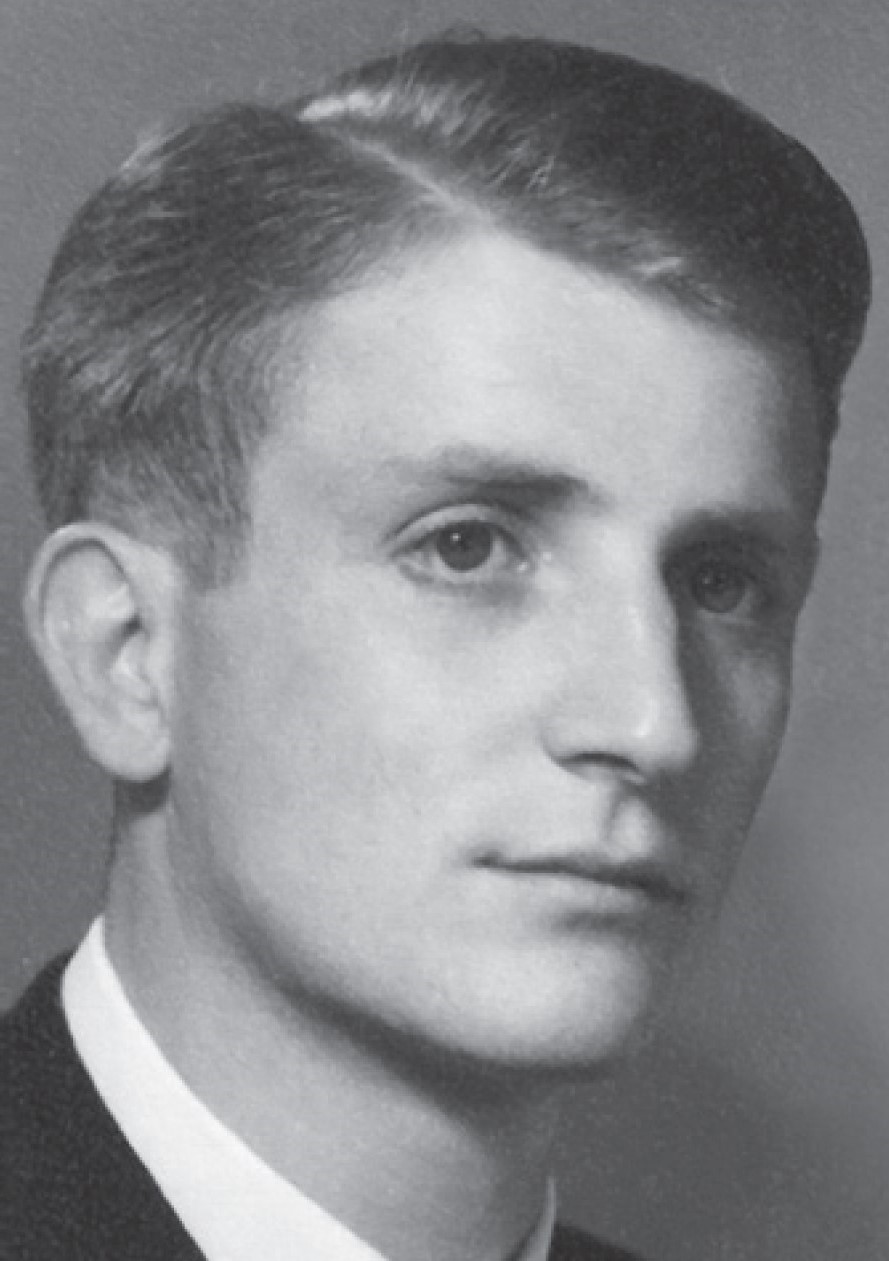 Johann Pomberger
Although the idea for Johann von Goisern was born in the late 80s and original designs were produced soon after, the company POMBERGER Goisern still produced for other eyewear labels for over 25 years. In 2010 the decision was then made to use the entire production exclusively for Johann von Goisern.
Despite the risks involved, one was rewarded for this step shortly afterwards: Johann von Goisern found approval not only in Austria, but also internationally. In the meantime the name has become synonymous worldwide with colourful eyewear fashion from Bad Goisern, Austria!
What makes Johann von Goisern special? Discover our inspiration and approach to design, the special technology that makes our designs possible, and the journey our glasses take before they reach the joyful wearer. 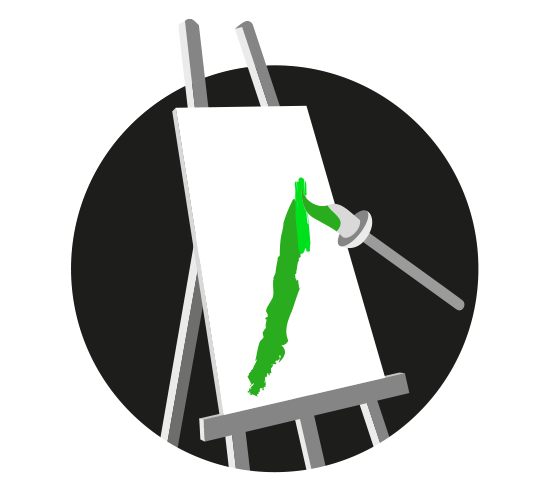 dive into our creativity 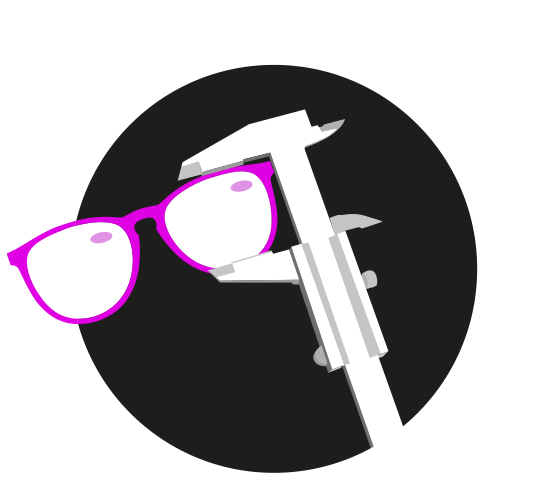 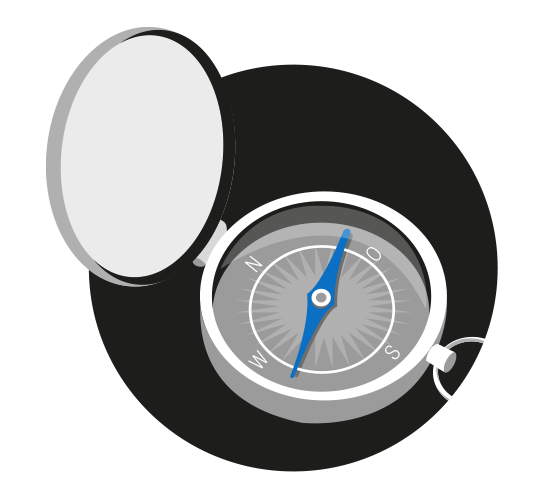